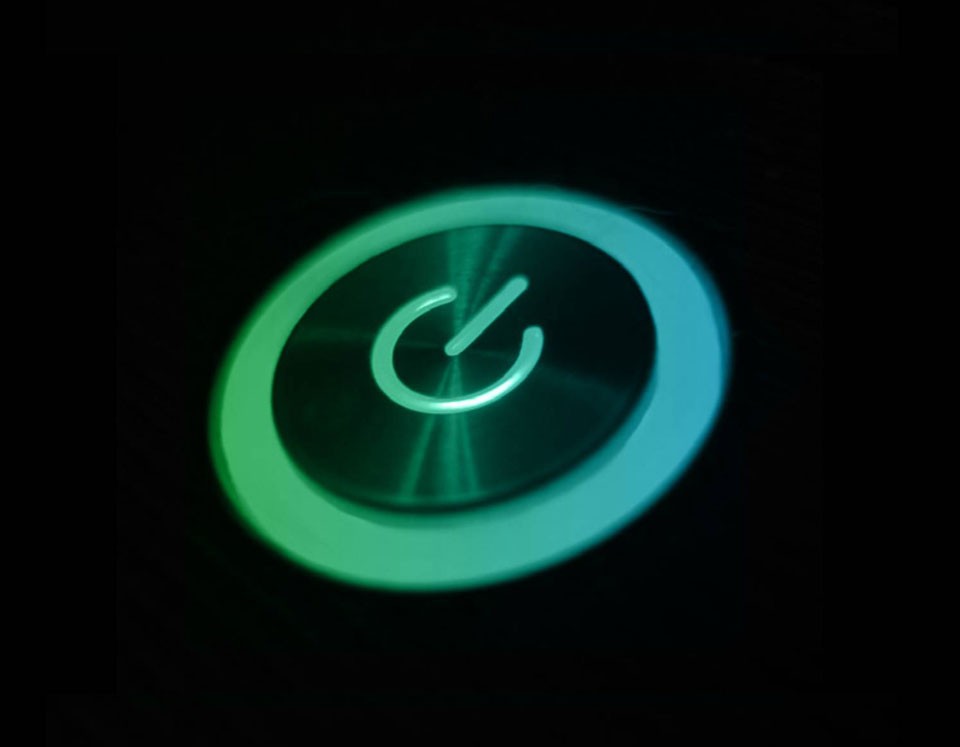 With advances in the Internet of Things (IoT) applications and the expansion of mobile devices, energy consumption has become a primary focus of attention in integrated circuit design. These mobile battery-operated devices need to operate for extended periods without recharging and therefore requiring ultra-low energy consumption. Many IoT devices require operation in a wide range of frequencies that are dynamically defined by the application. Low voltage operation in the “near-threshold” region has been shown to be the ideal way to dramatically reduce energy dissipation, still achieving reasonable performance. However, an aggressive scaling of supply voltage results in performance degradation and a much higher sensitivity to process variations and temperature fluctuations.
In addition to the reduction in supply voltage, many of the circuits are duty-cycled and turned off during sleep states to save power.
Some circuits are required to be “always-on” and as such their low power capability is crucial. The Bandgap reference is such a circuit.

We present a novel BGREF circuit which can operate as low as 2nW. This power is several orders of magnitude lower than the prior-art. It is also much smaller than most bandgap references, with an area of roughly 6000 um2. It also has a fast-wakeup mode, where it can operate at high power during wakeup, and then resume lower power operation.

We plan to investigate applications for this ultra-low-power reference generator. This includes DC2DC generators as well as sensors.

We are looking for investors that are willing to support the research and commercialize this novel invention.