Turning an idea into a company 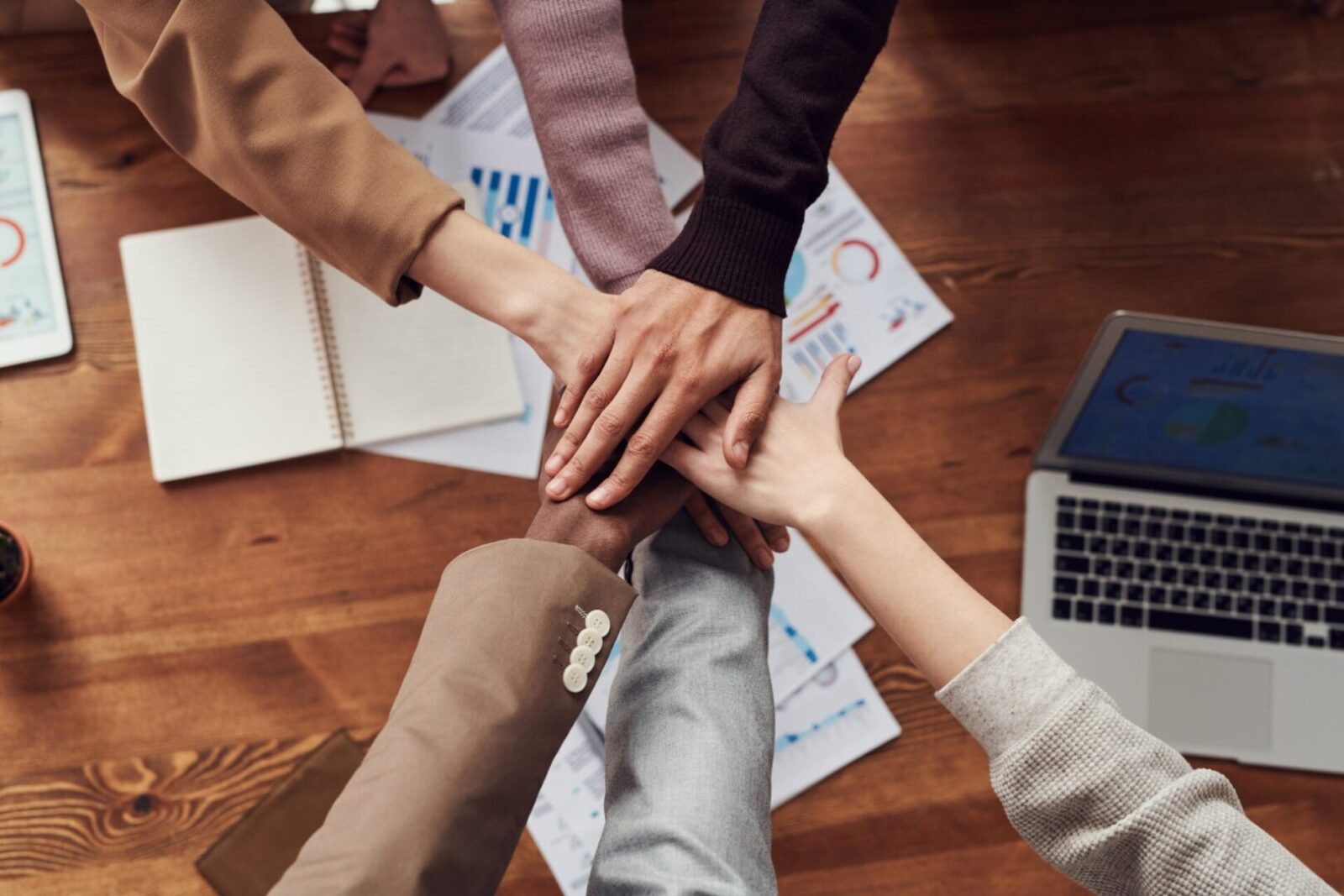 Creating a Business Venture from an Idea

The moment you begin to think of forming a company, you must take into account that this is a world of profit, money, cash flow, profit and loss reports, monthly, quarterly and annual reports, reports to administration and more.  So long as the entrepreneur or innovator or inventor of a patent works alone, and has not need for either the financing or the income of business partners, the way they manages the business is not important. The moment they stop working alone and brings investors in to the business (with all the advantages and disadvantages in that), they have to consider how they will continue to work with the new partners.

Involving other partners or additional shareholders requires the entrepreneur to make a public announcement of the establishment of the firm and its entrance in to the business world.  Entrance into the business world is expressed mainly in the transparency of the company reports and the Certified Public Accountants (CPAs) audit of all its activities and all reports submitted, and in a much wider world of content.  Therefore, absolute meticulousness is called for in ensuring that the common venture is launched in the optimal manner for both parties[1].

Steps to launching a venture

The six steps to take in launching a venture are almost identical the world over, and each step has important ramifications on each of the parties in the process, which are the entrepreneur and the shareholders:

Full and clear identification of the shareholders: The first step is to establish who the shareholders are. At times, this step brings surprises to the entrepreneur who is encountering the business world for the first time. Perhaps throughout the dialogues and negotiations the entrepreneur was under the impression that they were dealing with an individual, but when the parties are identified then they discovers that this individual represents an investment firm or other firm, something that could alter the general picture as far as the entrepreneur is concerned.

Drafting the company’s Articles of Association:   The Company’s Articles of Association determine what the company will deal in.  This is where the dialogue held so far is formalised.  This may seem easy and simple, but at times the business partners (the investor on one hand and the entrepreneur on the other) may find themselves at two ends of the field, if things were not defined clearly from the outset and expectations of both sides were not met early on. It is important to underscore here that the company constitution is intended to tie up all loose ends and throw light in the corners that both parties have avoided dealing with or held off discussing.  It defines all these subjects in a precise and detailed manner, and does not leave them hanging in the air without having been summarised in full.

Submitting an application to the Registrar: Upon the closing of discussions between both parties and the writing-down the details concluded in a standard format, an application is submitted to the Registrar of Companies.  This process creates a new legal body that can from now on work to further its interests.

Creating a monitoring and report system: Without a system of reporting, monitoring and supervision, both parties of the company (the venture) could lose.  The investors could discover late in the day that their money has been lost or that the company they own is turning to the wrong direction or a different direction from the one originally agreed upon.  The entrepreneur also could be harmed by the lack of monitoring or misleading reports, in particular by a series of mistakes that could have been handled with the help of the parent company or the investors if they had been discovered earlier whereas late discovery could lead to the close of the company.