‘Jekyll and Hyde’ People along the Way 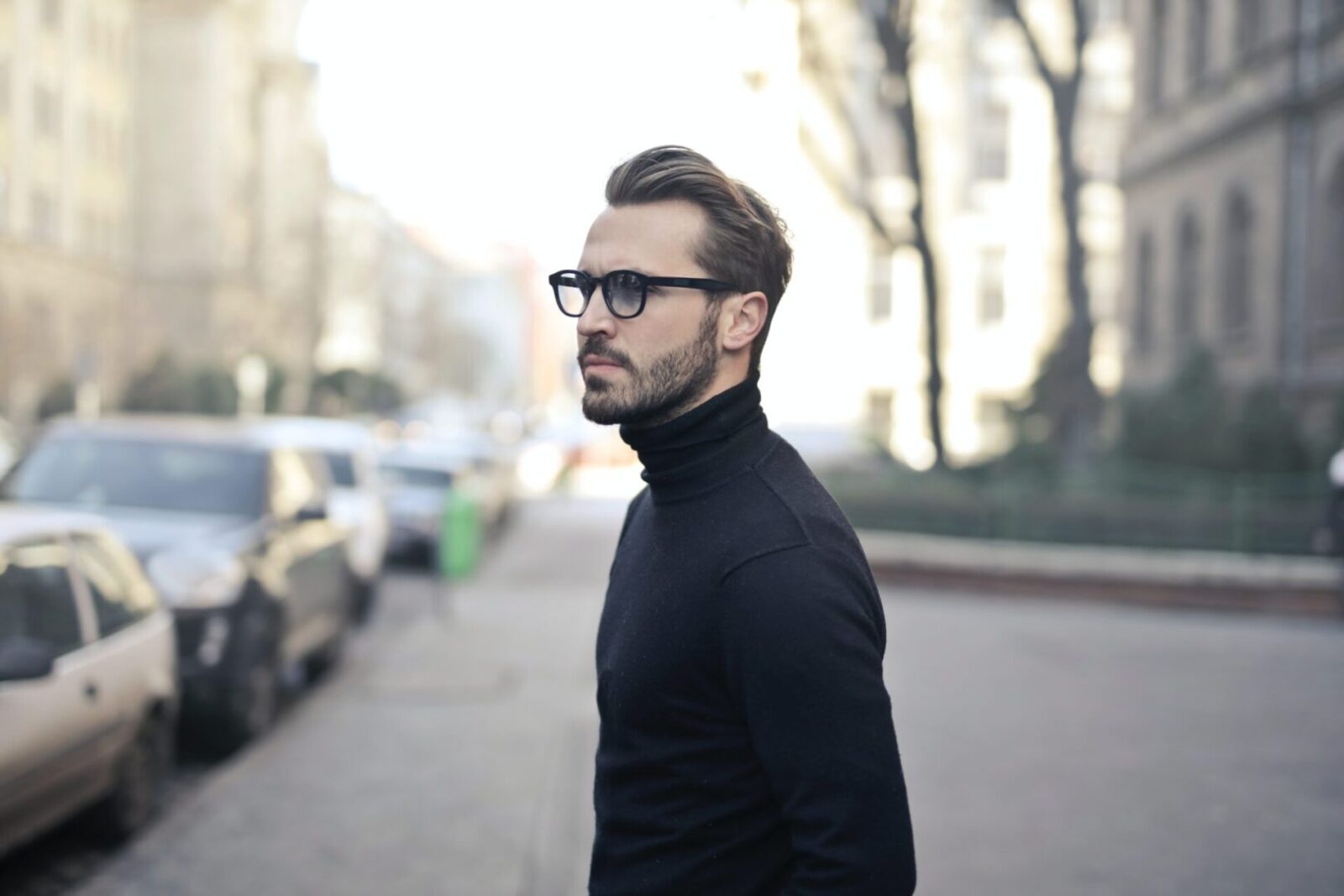 A Book About Business and Self-Fulfilling Expectations

Unless you live in a Buddhist temple, encountering these people is inevitable. They can be partners, senior executives, investors or other key-people in your lives who suddenly, for reasons that are beyond you, seem to become a completely different character and you find yourselves at war with them. For them, all is fair in this war – violation and disregard, bluntly sometimes, of signed contracts, wild accusations, direct and indirect pressure and more. Using impulsive terms such as “they will pay for this”, “I will show them”, “I am going all the way with this one”, “I will tear them apart in court” and so forth are an inseparable part of such wars. It is important to understand – there are no winners in these wars. The ‘winner’ and the ‘loser’ pay a heavy indirect price – the loss of precious personal time, stress, nerves, anger (you pay for these with your health, of course) and a feeling of insult that accompanies these wars long after they are over. A large number of such wars are often caused due to apprehension, anxiety and fear from the loss of control of one party or the other (“I will lead the battle and thus will be able to control it”), ego wars (low self-esteem), intoxication by power (the monster that wants more and more), lack of emotional intelligence and lack of flexibility. The natural tendency in these cases is to enlist for war whilst being led forward by ego (and the accepted social perception). ‘Letting it go’ is perceived as weakness and softness. However, ask any rational person “would you have engaged into battle knowing that soon you would no longer be amongst the living?” or “would you be willing to sacrifice two years of your life in order to win?”, their answer would probably be “No”. Unfortunately, this is exactly the price we pay in wars such as these. Remember: during a fierce storm trees that are hard and rigid break and are destroyed, and grass that bends in the wind – survives. Flexibility and foregoing unnecessary wars feed your inner strength and keeps you focused and creative.

The Pygmalion Effect is one of the most important examples provided by the world of behavioural sciences to the business world in general and specifically to the world of entrepreneurship. This is an unprecedented cooperation in which psychologists and sociologists found themselves, without meaning to, in a situation where they have great responsibility to the success of a business and of its manager. The Pygmalion Effect was first presented many years ago but seems to be always relevant, anywhere and in any type of entrepreneur behaviour.

The Pygmalion Effect is based on the assumption that people’s expectations, and organization’s expectations, cause and push towards success and fulfilment of those expectations. Whether they are positive expectations or negative ones, their mere existence has a huge influence on the success or failure. This assumption deals with the basic fact that expectations from something increase its chances to actually happen. The Pygmalion Effect was defined in the 1950s and is named after the mythological sculptor Pygmalion who with great talent carved a beautiful sculpture of the perfect woman in ivory. Pygmalion fell deeply in love with the sculptured woman, brought it presents and treated it as if it were a real woman, eventually praying to the goddess Venus to bring the sculpture to life so that he could marry her. Venus felt sorry for him and granted his wish, and Pygmalion married his creation and they had a son.

The Pygmalion Effect is expressed in all types of events and situations. It is noticeable not only in difficult or complex events but also in simple and happy events. This means that a person’s point of view can not only determine the result of an event but also its overall character. The prestige of a certain process depends, according to the Pygmalion Effect, on the basic world perception of its participants.

In the field of entrepreneurship, a person may come up with an idea that even they do not whole-heartedly believe in. They don’t trust their personality, their abilities, the product or the new patent. A problematic combination of this person’s mental insights and perception abilities brings them to the lousy final conclusion that the idea isn’t really that good. In such a situation, even when they come into contact with other people, this person will not convey self-confidence or faith in the product or in the idea. Even in regular and simple work meetings this person will not be able convey the message and thus set themselves up for failure and the failure of the entire project. A person operating in the field of entrepreneurship (which I feel is an occupation in itself) must then understand the Pygmalion effect. If someone does not believe in themselves, does not believe in their idea or in their abilities, they will not be able to convince others to believe in them. A person, who honestly and truly believes that something is doable, that it will work and succeed, can pass on the ‘bug’ to the people and entities they are dealing with. Someone who can imagine the success will be able to cause others to imagine exactly the same success – and will be able to turn it into reality.

The Pygmalion Effect can have both positive and negative effects. Every person we meet can ‘infect’ others with their mood. Fatigue (after 13 presentations over a period of 48 hours) will make the receiving end yawn. Boredom will cause sleepiness at the receiving end even before the entrepreneur opened their mouths and started to describe the new company they plan to establish. Happiness and faith in the product and in the person also ‘infect’ the listener. By the way, that cannot be faked. You cannot turn a boring person into an interesting one or make a person who has doubts regarding the success of the project convincing.

It is obvious that in order to achieve success positive thinking and assertiveness will not suffice, but they create the conditions for the beginning of the process which will end either in success or failure. One of the best examples for this is a meeting between the entrepreneur and representatives of the local authorities and the police. The meeting was for approving the entrepreneur’s request to host children from summer camps during the summer vacation. The entrepreneur participating in the meeting was young and vigorous, but the fear of ‘authorities’ and of ‘government representatives’ totally paralyzed him. As long as he had to sell the idea only to camp managers, children’s recreation centre managers or school administrators, he managed to convey the message very well. But the minute the actualization of the idea depended on the authorities for providing the necessary permits, his personal fears overcame him. There was not a person in that meeting room who had a doubt that this man was scared to death of the authorities. Instead of holding a dialogue with them, he presented problems, difficulties and excuses. The meeting was sterile and did not conclude in the desired result. It ended with the result he had expected in the first place – failure. Yes, just like the Pygmalion effect.

And again, it is totally clear that without early preparation, a great idea, and budgets, and with no true ability to actually erect the project, the Pygmalion effect will not be much help. But, as an addition, it can greatly promote these processes.

Sometimes the Pygmalion effect will be expressed in the small details of the entrepreneurial process and here is the place for an interesting example. One of the problems we will examine in this book is the ‘elevator pitch’. It deals with (and we will elaborate on this in a different chapter) a short and concise presentation for decision makers. One of the examples for failure in such a presentation is directly related to the Pygmalion effect. A CEO asks the Business Development Manager to present a new business plan in one and a half minutes – and the latter sighs as if this was a huge, complicated and difficult project with little chances of succeeding. The CEO hears the sigh and decides that the plan is too complicated, that they should not enter into complex processes and that he prefers simpler things. The decision to reject the plan was made even before the Business Development Manager gave the full presentation.