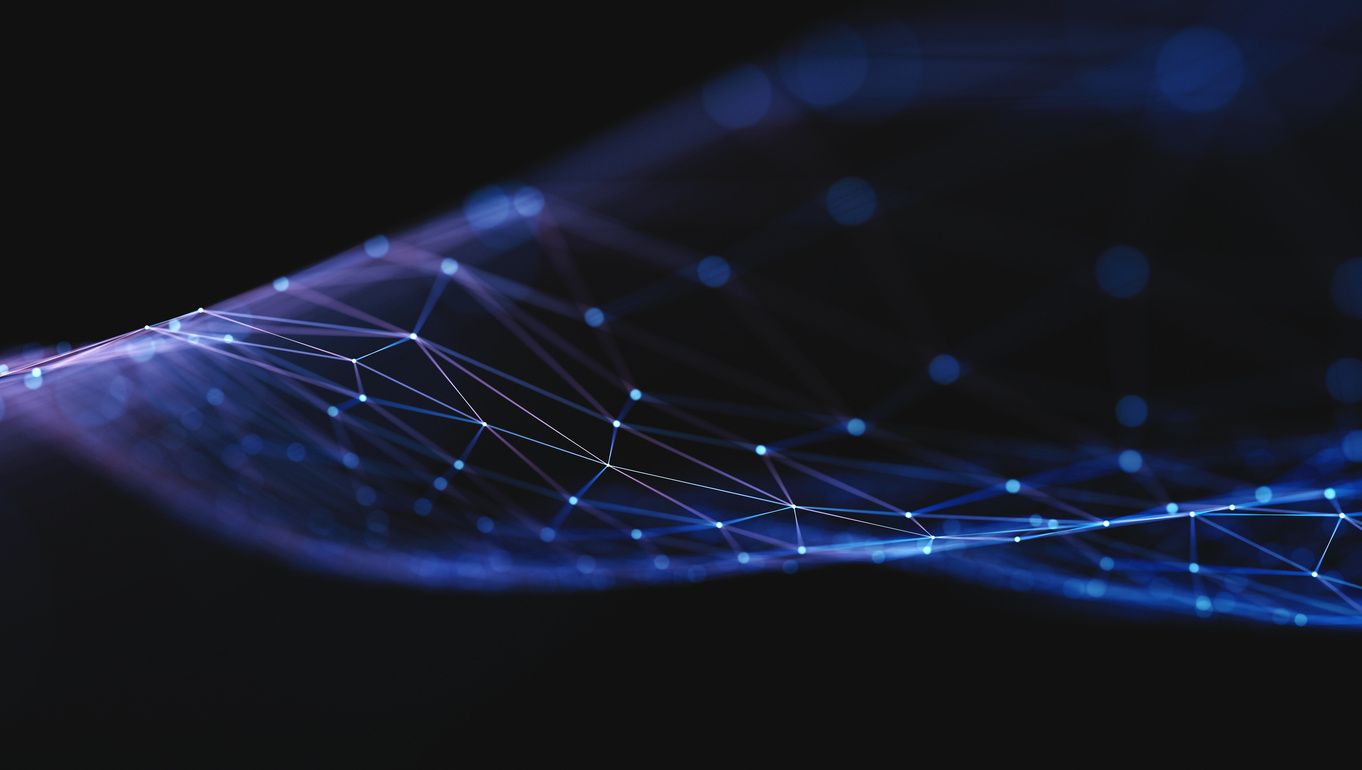 Optical fibers serve as an excellent sensing platform. In distributed analysis protocols, a parameter of interest is mapped along a fiber under test, and each fiber segment serves as an independent sensing node. Both temperature and mechanical strain can be mapped based on the physical principle of stimulated Brillouin scattering, or SBS. In this mechanism, two optical waves that counter-propagate in a fiber are coupled through the stimulation of a hyper-sonic acoustic wave. Their interaction is the most efficient when the difference between their optical frequencies precisely matches a parameter of the fiber known as the Brillouin frequency shift (BFS). The value of the BFS varies with both temperature and strain. Brillouin sensors can cover tens of km. However, the special resolution of most realizations is restricted to meter-scale. The modest spatial resolutions of most existing sensor protocols are insufficient for structural health monitoring of critical structures that require high spatial detail, such as bridges, railways, dams, reservoirs, vehicles, airplanes, ships..

The cutting-edge solution presents a method to confine SBS interactions to cm-scale and even mm-scale lengths, thereby providing spatial resolution that is two orders of magnitude higher than those of existing methods. The principle relies on the judicious coding of the two optical waves of the SBS process by high-rate phase sequences. Measurements were demonstrated over 10 km of fiber with 2 cm resolution, corresponding to half-million independent sensors.