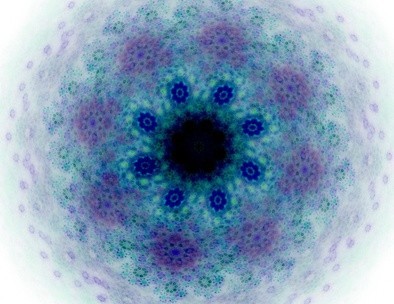 The silicon industry is currently heading toward 10 nm technology in integrated circuits. Promoting this market trend is largely dependent on the development of super-resolution
in silicon microscopy.

We propose a novel method that provides the ability to probe the silicon under surface in super-resolution. More specifically, we developed a new concept for beam shaping of an IR probe laser beam in the silicon by a second pump laser beam in the visible, absorbed in the silicon. The pump beam creates photo-charges that block the IR beam according to the lateral shape of the pump beam via the plasma dispersion effect. The pump beam could be either in a sharp Gaussian shape that induce a hole in the center of IR probe beam or the
pump beam is in a donut shape that blocked the IR beam while living a sharpen beam in its center.