Israeli scientists extend mice’s lives by 23%, say the method may work on humans 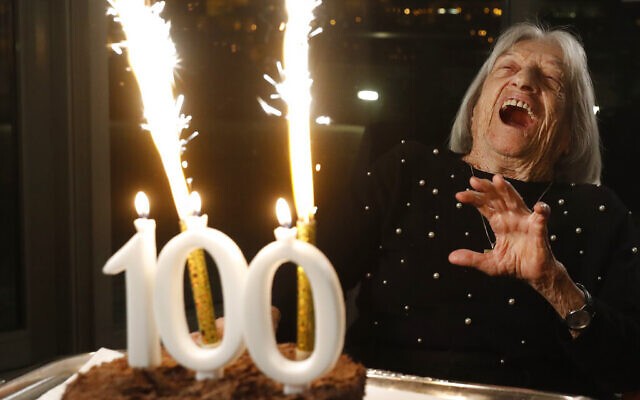 Israeli scientists extend mice’s lives by 23%, aim for humans next

Israeli scientists have boosted the life expectancy of mice by 23 percent, in an advance they hope could eventually be replicated in humans.

They increased the supply of a protein, SIRT6, which normally wanes with aging, in 250 mice. In peer-reviewed research just published in the journal Nature Communications, they have revealed the increased life expectancy — and also stated that the protein-rich mice were more youthful and less susceptible to cancer.

“The change in life expectancy is significant, when you consider that an equivalent jump in human life expectancy would have us living on average until almost 120,” said Prof. Haim Cohen of Bar-Ilan University.